TINGARLA AQUARIUM is an underwater park located in the center of Kuala Lumpur's 'Golden Triangle' beneath the Kuala Lumpur Convention Center. TINGARLA AQUARIUM is a world-class aquarium that showcases animals and various types of colorful marine life species from Malaysia and around the world. TINGARLA AQUARIUM is designed by the New Zealand- based Marinescape Ltd, an aquarium construction and design specialist,involved in the development and construction of over 20 aquatic exhibition facilities worldwide, including Australia, Russia, Scotland, Thailand and China.

The aquarium was opened in 2018 and in a short time managed to become a record holder in popularity and attendance. In its giant glass containers, no less than five thousand sea inhabitants swim in their native element not only local but also brought from all over the world.

Among the main attractions that inhabit the enclosures of TINGARLA AQUARIUM are visually stunning sea creatures that include giant pacific octopi, sand tiger sharks, green sea turtles and giant groupers as well as aquatic mammals such as water rats and coatimundis, raccoon like semi-aquatic mammals native to South America. 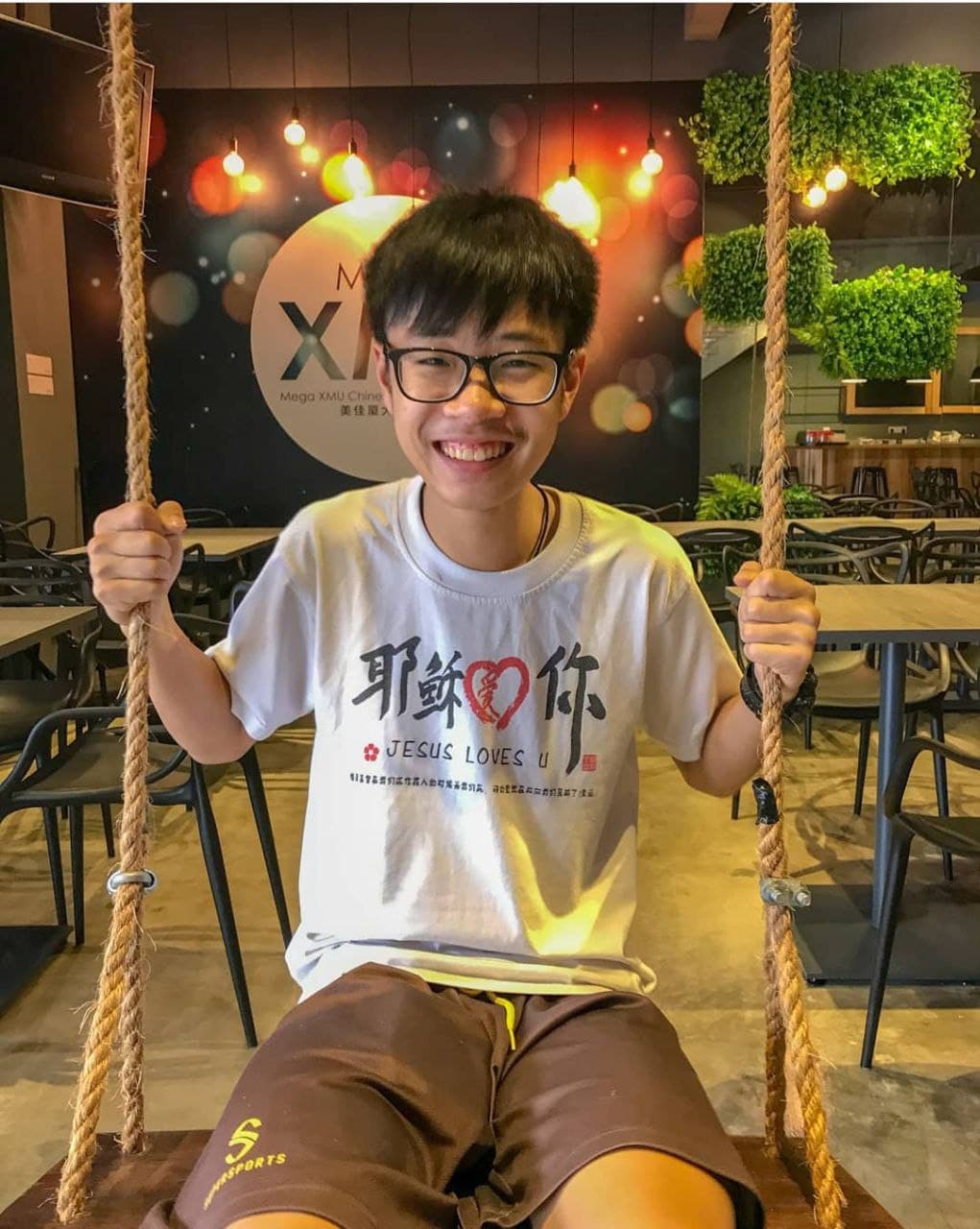 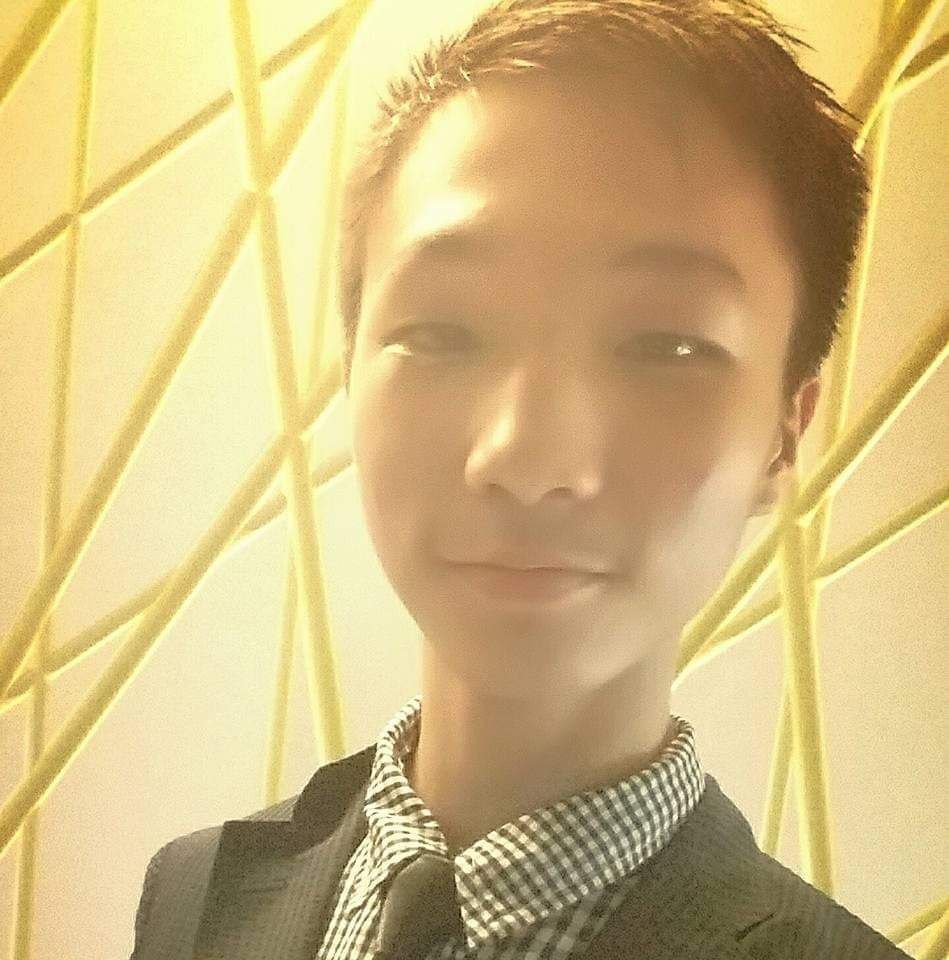 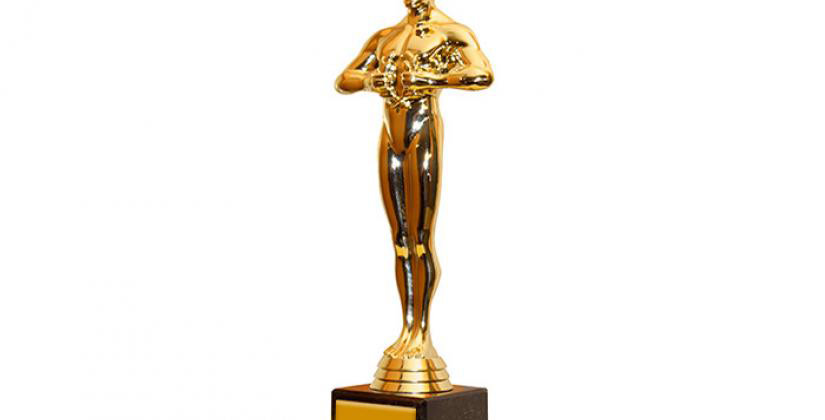 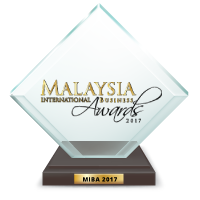 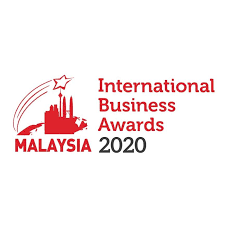 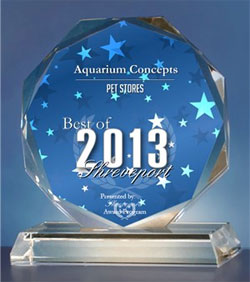